Tracy Rea, 52, a Specialist Bereavement Midwife at Milton Keynes University Hospital, has won the Tommy’s Healthcare Hero award. She was nominated by five women in the 2019 awards having previously won the same award back in 2014. Tracy says, “I love my job and get satisfaction knowing the care we provide bereaved families of Milton Keynes is the best we can give.”

Jessica Allison was one of the women who nominated Tracy Rea. Jessica, 26, a specialist teaching assistant, was 19 weeks pregnant when she went into early labour and delivered a baby boy, who was too small to survive. She was cared for by Tracy and is currently pregnant with a little girl. Tracy is her named midwife.

Jessica says, “In July 2018 I was 19 weeks pregnant and gave birth to a beautiful baby boy. Tracy was there to comfort me and to guide us through this difficult time. Once discharged from hospital she visited weekly. She was always caring and compassionate, someone we could trust and feel comfortable around.

When I found out I was pregnant again, my nerves and anxiety were through the roof, but she was always there to help me through. Without the support and guidance of Tracy I don’t know how we would have got through the heartbreak of losing our son so suddenly and also coping with the anxiety of a second pregnancy. She is so kind and modest and sees it as her doing her job, but I believe she goes above and beyond this.”

In Tracy’s role at the hospital, she supports staff when they care for bereaved families on the labour ward and the neonatal unit, before, during or after the delivery. Tracy’s role is to support the families when they leave the hospital without their baby. She gives them as much assistance as they need or want.

Tracy had the idea to create a garden for bereaved parents of babies and children in the hospital grounds. Tracy says, “There are many memorial gardens around the country, but I wanted the garden to be close to where parents had had their loss, so they could find comfort at having a place they could go and be close to where they lost their baby or child.”

Working with eight bereaved parents, one being a garden designer, Tracy helped to design “The Forget Me Not” garden. There is an annual BBQ for bereaved families who come back year after year. Tracy also runs a “Forget Me Not” support group for bereaved parents. The support group helps those who have had a loss through miscarriage, termination of pregnancy, stillbirth or a neonatal death. 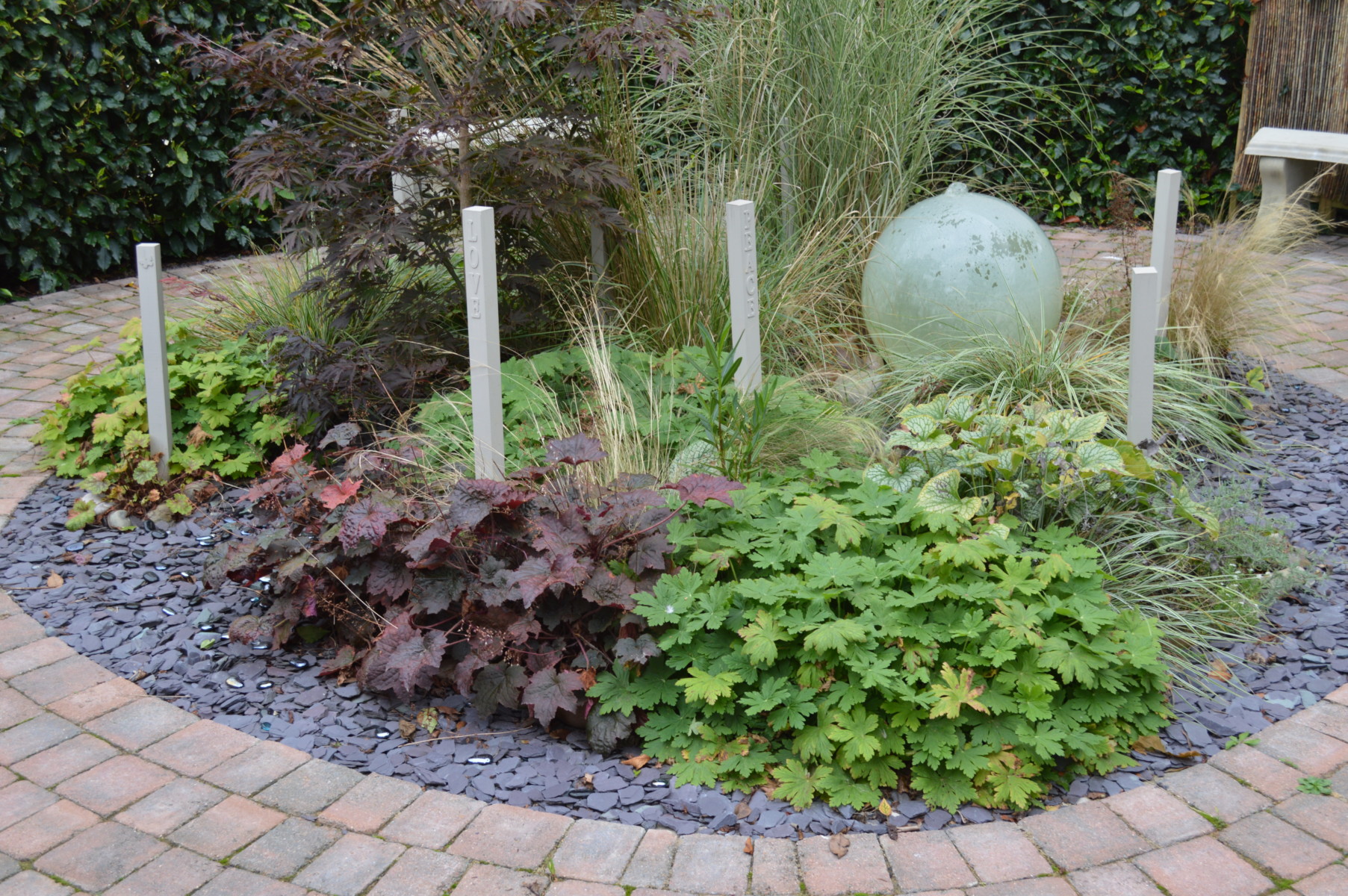 Tracy has also set up a support group for bereaved mothers who are pregnant again, called the Butterfly Group.  She says, “I felt strongly about this as often women didn’t get continuity of care and felt scared and anxious in their subsequent pregnancy. I now run my own clinic and caseload about 45 women a year from the beginning of their pregnancy until they give birth. I feel very proud of this achievement. I know their history and met them at their saddest point and yet here I am looking after them in their next pregnancy, alongside their obstetricians. If able, I start their induction of labour and will be their named midwife if they have a planned elective caesarean section. If I’m fortunate enough to be around when they go into spontaneous labour, I will do my utmost to be there.”

The Forget Me Not garden and butterfly support group are just a few examples of the fantastic work and positive impact Milton Keynes University Hospital is having on the local community and helping parents have the families they want.

The Tommy’s Awards celebrate the incredible supporters, families, researchers, brands and healthcare professionals who have come #TogetherForChange. The Awards are for families who have been touched by pregnancy complications or the loss of a baby, and faced their circumstances with courage, bravery and solidarity. The Healthcare Hero award recognises a midwife, doctor or other medical professional who has provided exceptional physical or emotional support to parents in difficult times.

The winners were announced at an awards ceremony on 11 July at the Oxo Tower, London presented by celebrity mum and author Giovanna Fletcher and attended by Amanda Holden, Stacey Soloman, Emily Andre, Frankie Bridge, Clemmie Hooper and Izzy Judd.