Our Board of Directors comprises full-time executive and part-time non-executive members.

Executive directors are employees of the NHS Foundation Trust, led by the chief executive. They are responsible for the day-to-day management of the Trust.

The role of the Board of Directors, led by the Chairman, is to provide effective and proactive leadership of the Trust; to set the strategic aims of the Trust, ensuring the quality, safety and effectiveness of the services provided as well as ensuring that the Trust is well-governed in every aspect of its activities.

The description of each of the current directors’ areas of expertise and experience demonstrates the balance, completeness and relevance of the skills and knowledge that the directors bring to the Trust.

Our Board of Directors 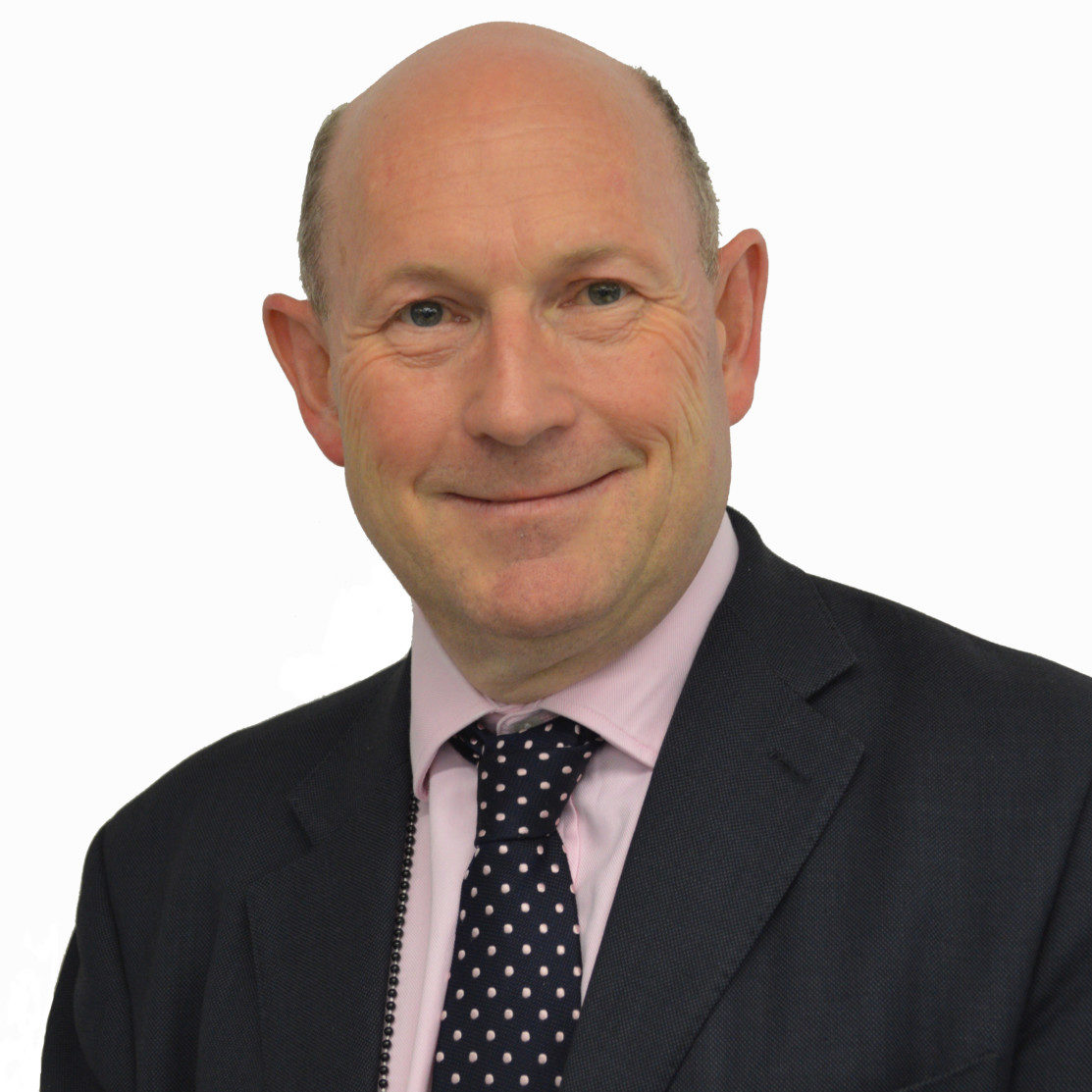 Simon joined the Trust in May 2015 as a Non-Executive Director.

He originally qualified as a solicitor and spent some years in private practice as a corporate lawyer.

He moved from private practice to work for Lloyds as an in-house lawyer before joining Bristol & West plc as Company Secretary. During his time at Bristol & West, Simon took on a number of functional responsibilities for the Bank of Ireland in the UK. Including HR and Premises and Shared Services.

Simon was appointed as Acting Chairman of the Trust in January 2017, following the sad passing of Baroness Margaret Wall. He was appointed to the role substantively following an open competition in November 2017. 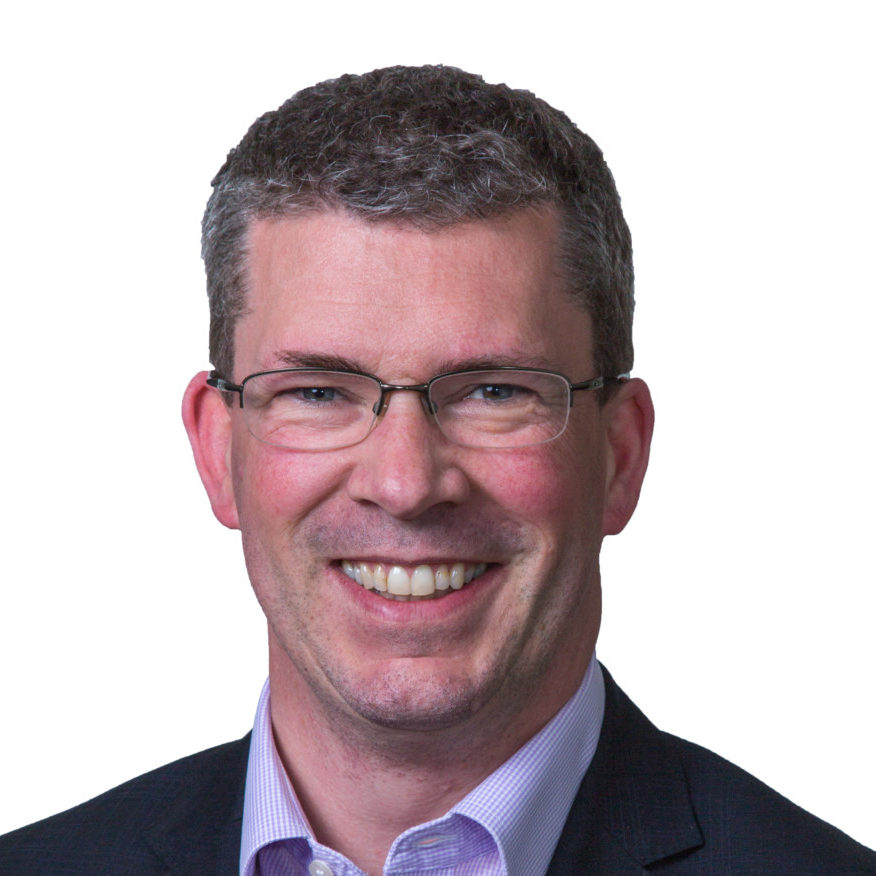 Joe joined the Trust as chief executive in February 2013.

He was formerly chief executive at Bedford Hospital, and has 25 years’ experience of working in the acute sector of the NHS, covering both big teaching hospitals and district general hospitals.

His roles have included a range of senior operational and corporate positions at several London hospitals, and he has a track record of improving patient services and performance.

John has over 30 years’ experience in the NHS. His career started in pathology, before moving into general management.

He has undertaken a range of executive director roles as director of performance and delivery as well as deputy chief executive and director of market management (commissioning for a large PCT).

In addition, John has experience of the commercial sector with a specialised surgical company. He has a particular interest in using information systems to improve patient care and decision-making. 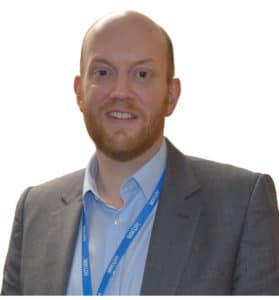 Ian was appointed as Medical Director in April 2016.

He qualified from St George’s Hospital Medical School, London and undertook postgraduate training in the Oxford region. He worked as Special Adviser to the Healthcare Commission in 2004, and was Special Assistant to the Chief Medical Officer in 2005-06.

Dr Reckless was appointed Consultant Physician and Senior NIHR Research Fellow at Oxford University Hospitals in 2007. He held the roles of Associate Medical Director (Quality) and Clinical Director, Neurosciences. Dr Reckless has a good understanding of commissioning having worked with the Isle of Wight Clinical Commissioning Group (as secondary care doctor on the Governing Body) for several years.

Dr Reckless took up post as Medical Director at Milton Keynes University Hospital NHS Foundation Trust in April 2016. He continues to undertake clinical work both at Milton Keynes and in Oxford where he remains Honorary Consultant Stroke Physician / Senior Clinical Lecturer at the John Radcliffe Hospital.

Dr Reckless has a particular interest in postgraduate education, having previously served as Training Programme Director, and has authored books on general medicine, and the interface between medicine and the law. 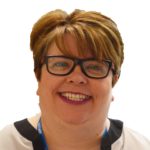 Nicky joined the Trust in 2016 as Deputy Chief Nurse.

Prior to this Nicky worked as a senior nurse for 10 years in district general hospitals as well as tertiary trusts. She has undertaken many roles in her career including Head of Nursing for Cancer at Great Ormond Street Hospital.

Nicky has an MBA from Exeter University and a Masters in Leadership in Health from Kingston University. Nicky is also a trained coach and uses her coaching style to champion leadership and professional standards in Nursing, Midwifery and Therapies in order to drive high quality care and patient experience. 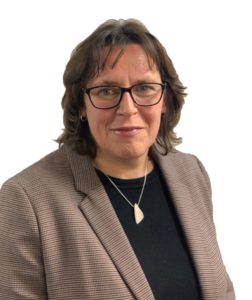 Emma joins MKUT from Nottingham University Hospital where she has spent the last 6 months as interim Deputy Chief Operating Officer. She has a wealth of NHS experience which started in Public Health and migrated into operational and management experience in the acute provider sector. She was Director of Operations at University Hospitals Coventry and Warwickshire, and held senior management roles in Calderdale and Huddersfield FT and East and North Hertfordshire NHS Trust, the Royal Free, Guys and St Thomas’ London. Prior to her appointment in Nottingham, Emma also spent 18 months with NHS Improvement in regulation.

Emma’s passion is building high quality operational teams who deliver the best services for patients through partnership working and embracing the transformation agenda. 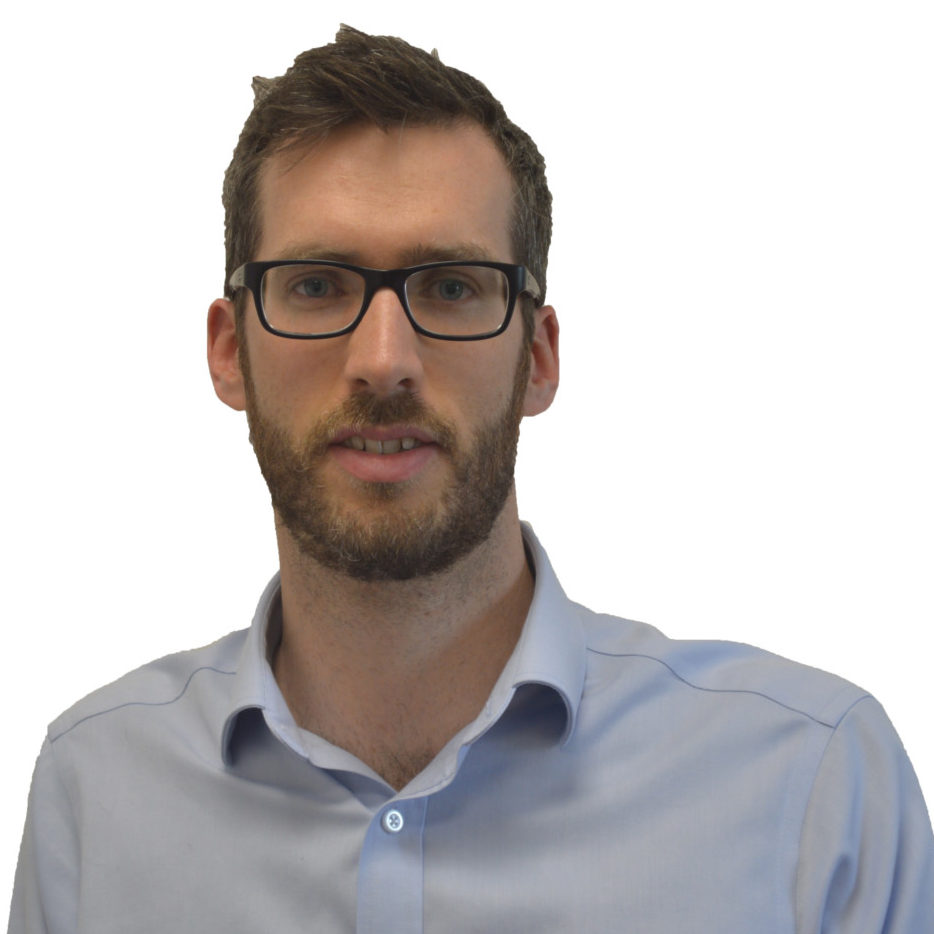 He is a member of the Institute of Chartered Accountants in England and Wales (ICAEW). Mike has significant experience of NHS Finances, having started his career as an external auditor for NHS trusts. Following this, he took on a range of finance and strategy roles in the healthcare regulator NHS Improvement (previously Monitor).

Prior to arriving at the Trust, he was heavily involved in supporting challenged health economies in developing plans to return to a sustainable position. His roles have included leading on the financial analysis for a Sustainability and Transformation Plan (STP) footprint. He has also supported NHS Improvement’s work in a number of high profile organisations. 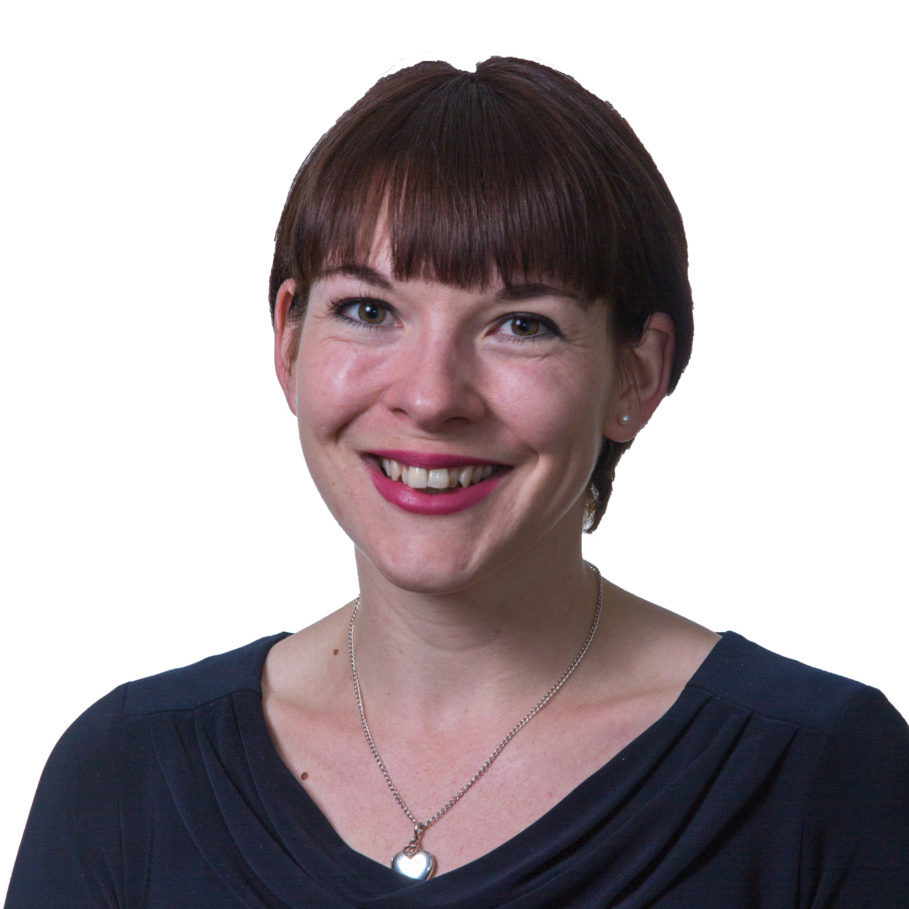 Kate has substantial experience as a communications professional and company secretary.

Kate is passionate about staff and patient engagement, leadership and culture. She is also interested in developing integrated governance systems to support the delivery of safe, effective, high quality care. 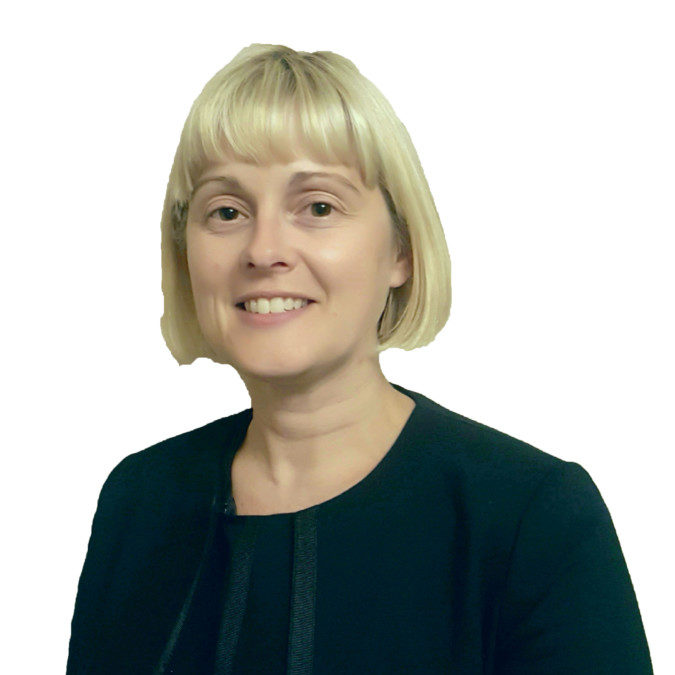 Danielle joined the Trust as Director of Workforce in July 2018 from Rotherham NHS Foundation Trust. Before joining MKUH Danielle worked at a variety of NHS Trusts, including a PCT, a London Teaching Hospital, a Yorkshire DGH, an Arm’s Length Body and a Mental Health Trust. Danielle holds an MBA from Durham University and a BSc (Hons) in Computer Science from the University of St Andrews, along with having completed the NHS Leadership Academy’s Nye Bevan programme. Throughout her career Danielle has led on a variety of initiatives to maximise workforce efficiency and staff experience. Danielle is passionate about the efficient delivery of HR services, including making the best use of technology to drive service improvement. Danielle won a 2018 HPMA Award for this work. Under Danielle’s leadership the strategic focus of the workforce agenda is to recruit and develop the workforce required today and for the future.

Board of DirectorsIn this section