We welcomed six new babies into the world on New Year’s Day. Among the first to be born in 2019 was Holly Matilda Evie Burtenshaw who bounced into the world weighing eight pounds and three ounces.

Mum Lucy Green was originally expecting Holly to arrive next week, but complications meant she was delivered by Caesarean section just after midday on January 1. Big brother Sebastian, aged five, is delighted with his new sister and even helped choose her names.

‘Sebastian was very keen to have a sister so when she arrived he was really pleased,’ says Lucy. ‘ He’s absolutely besotted with her.’ 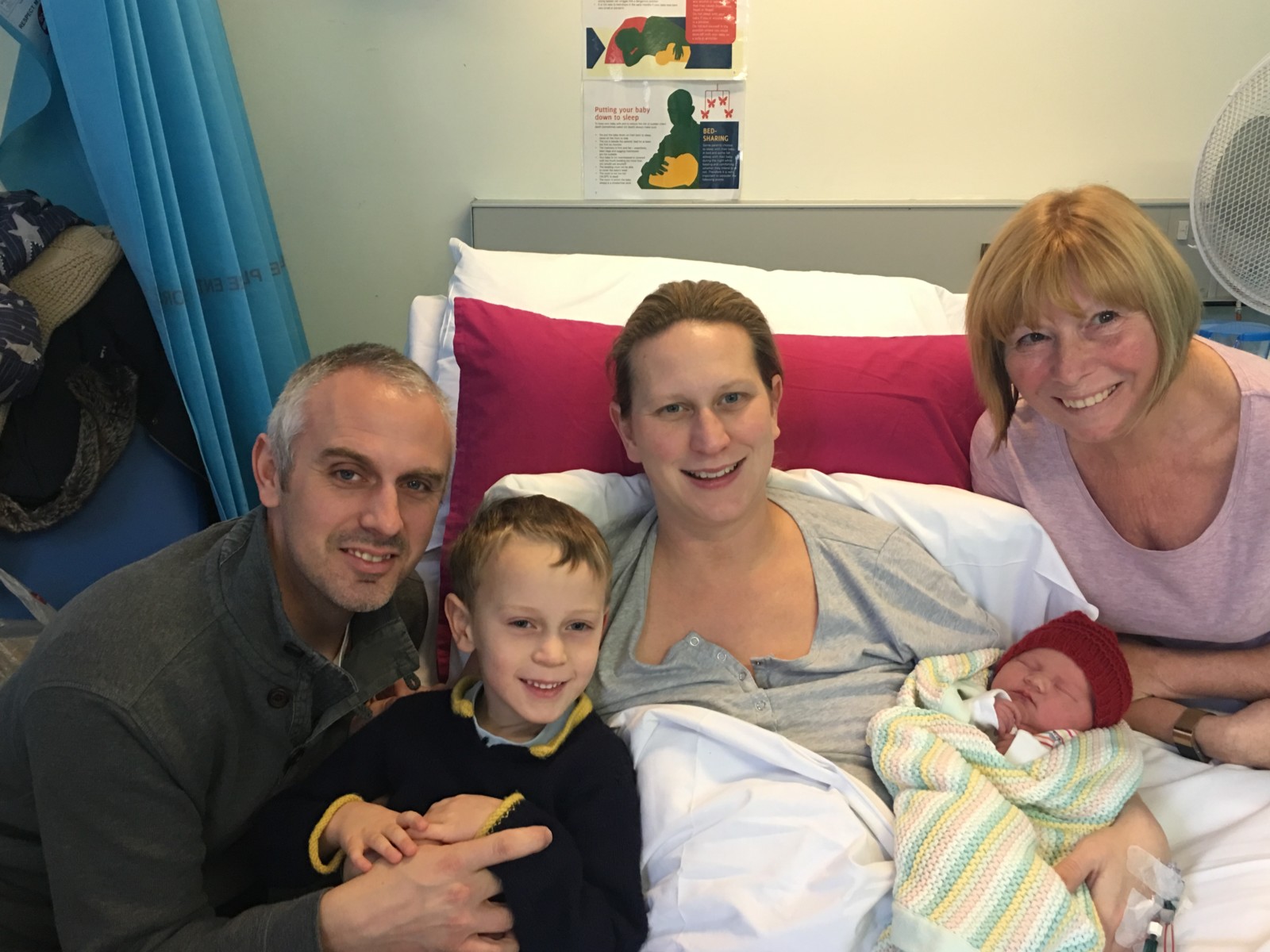 Also making her appearance on New Year’s Day was Willow Grace Allen, the first baby for parents Rosie and Will Allen. Willow, who arrived as the first day of the year drew to a close, weighing seven pounds and one ounce.

‘We are absolutely thrilled with her,’ says proud dad Will. ‘She was actually due on December 28 but it’s really special that she arrived on the first day of 2019 – it wonderful that she’ll always be on holiday on her birthday!’ 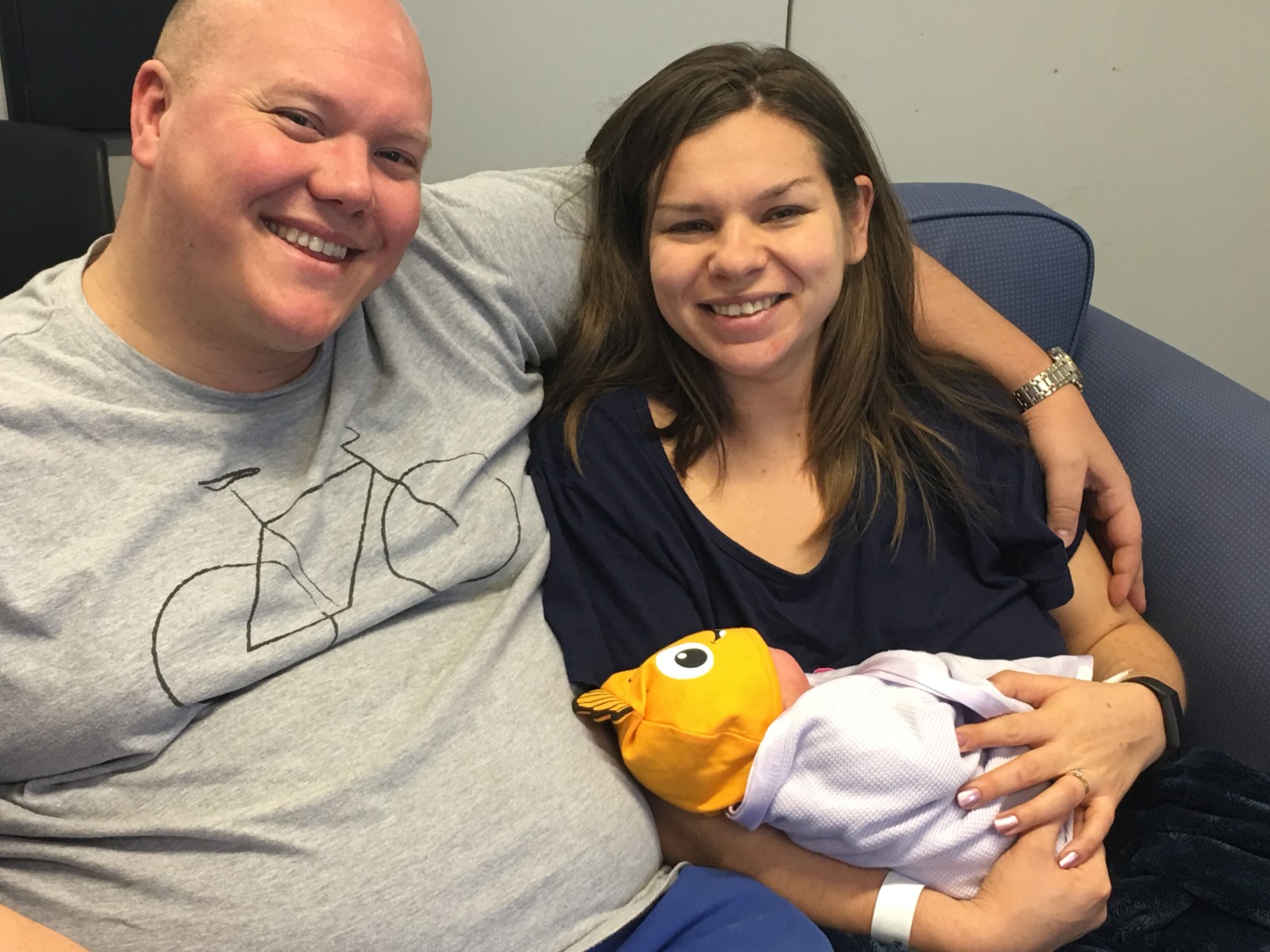 Parents Will and Rosie Allen with baby Willow Grace.