Biographies for individuals who are serving as non-executive directors are detailed below.

The Board considers all non-executive directors to be independent as they were appointed to their roles through open competition and are not employees of the Trust.

Gary is an accomplished senior executive with over 20 years’ leadership experience, the majority of which he operated at board level, spanning both private and public sector organisations, from SMEs to globally-recognised brands. Gary commenced his career as a Chartered Accountant with Ernst & Young and progressed through various financial director roles in a major retail company, before moving into general management at the BBC where he ultimately led a major technology project, before becoming CEO of MLL Telecoms.

Gary retired as CEO in 2020 and has continued to work with MLL Telecom as a Non-Executive Director. Gary also provides free consultancy to charities supported by The Cranfield University Trust. 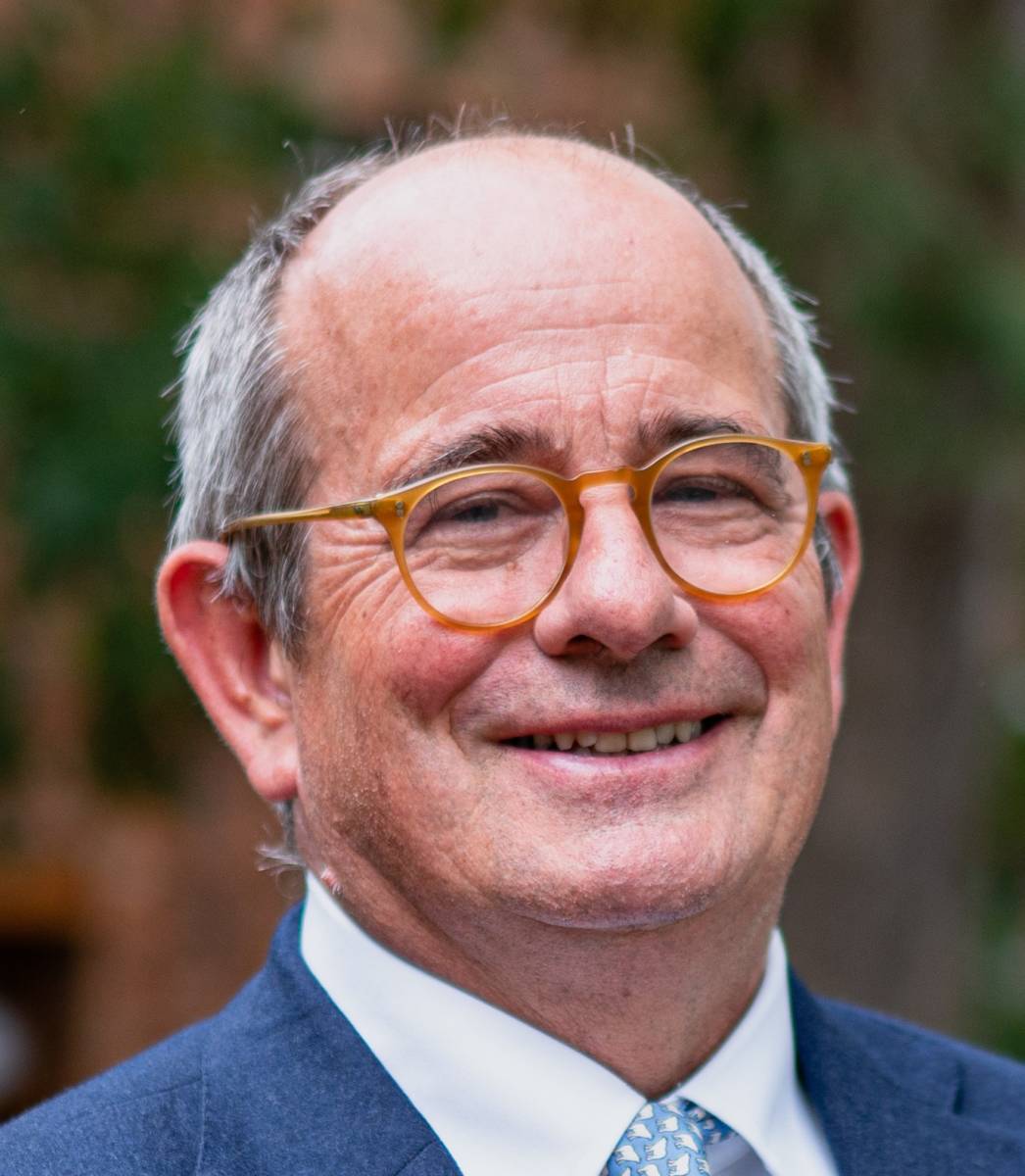 James joined the Trust in April 2021. He was appointed Vice-Chancellor at the University of Buckingham on 1 October 2020, where he is also Professor of Educational Entrepreneurship and Policy. For two decades he was professor of education policy at Newcastle University, during which took five years’ unpaid leave, to enable him to foster research-based entrepreneurial projects in education in the developing world. James was previously an academic at the universities of Oxford and Manchester.

James’ ground-breaking research on low-cost private education has won numerous awards, including gold prize in the first International Finance Corporation/Financial Times Private Sector Development Competition, a Templeton Prize for Free Market Solutions to Poverty, and the National Free Enterprise Award from the Institute of Economic Affairs, London. His book based on this research, The Beautiful Tree: A personal journey into how the world’s poorest are educating themselves, (Penguin), was a best-seller in India and won the Sir Antony Fisher Memorial Prize. Other of his books include Education, War and Peace and Liberty to Learn.

James has co-founded chains of low-cost schools in Ghana (Omega Schools), India (Cadmus Education), Honduras (Cadmus Academies) and, most recently, in England (Independent Grammar Schools). He is also involved with large associations of low-cost private schools, including as Patron of the Association of Formidable Educational Development (Nigeria) and Chief Mentor of the National Independent Schools Alliance (India). He lives in Buckinghamshire. 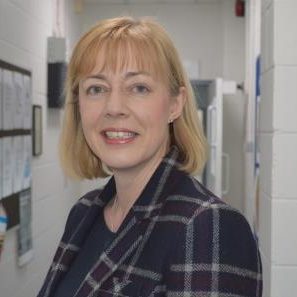 Heidi joined the Trust in March 2018. She joined Sue Ryder in March 2010 as Director of Retail, and took on the role of Chief Executive in September 2013.

Previously, Heidi had worked as a business consultant developing small businesses. Before that, she spent 25 years at Marks and Spencer, most recently as an executive in group planning and strategy as well as managing a buying group.

Heidi also worked as a lay member of the Aylesbury Vale CCG until 2013. She became a non-executive director for Bucks PCT (now Bucks NHS) in 2008 and chairs a Bucks speech and language therapy group. She lives in Milton Keynes. 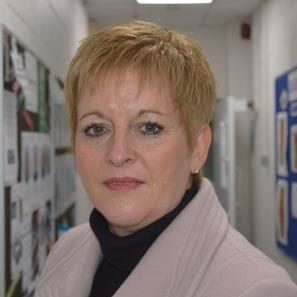 Helen joined the Trust in March 2018. A nurse and health visitor by background, she has worked across the NHS since 1986. She has held a variety of senior Executive roles, including Executive Director of Nursing and Operational Director for Learning Disability Services at Northamptonshire Healthcare Trust. On top of this, Helen was Deputy Director of Commissioning for Primary Care and performance at NHS Bedfordshire.  Prior to her retirement Helen was Director of Community Services and  Lead Nurse for in Bedfordshire South Essex Partnership University NHS Foundation Trust.

Since July 2017, Helen has been operating in an interim consultancy capacity supporting service improvement and transformation across many areas/specialities, She has also worked for the then Department of Health, at Governmental level and in advisory roles for the CQC. She lives in Deanshanger, South Northamptonshire.

Haider joined the Trust in April 2020. He has held senior positions in a variety of multi-national companies in the technology sector, including GE Healthcare and Microsoft. He has a passion for quality, and has previously been an ISO auditor, Six Sigma Blackbelt and is currently a British Standards Institute committee member for Healthcare Organisation Management.

Haider serves as the Chief Operating Officer for Healthinnova, which specialises in transformational healthcare technology. He holds a BSc in Medical Informatics, and a Master of Informatics. Haider is married to a nurse, has a young son and lives in Bedfordshire. 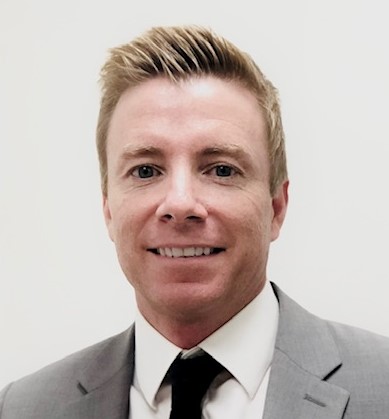 Luke is currently the Group Deputy Chief Medical Officer for Bupa. He qualified in 1998 from UCL, is a qualified medical educator and appraiser and has over 20 years of clinical and management experience both within the NHS and private healthcare sector. He has also worked extensively in the medical insurance business both within the UK and globally.

Luke has a strong background in clinical quality and governance having spent several years as a Milton Keynes CCG board member responsible for planned secondary care and primary care quality.  He is passionate about advances in healthcare technology and the potential this has to improve quality and outcomes for patients. He is a keen sportsman and continues to play tennis and football. 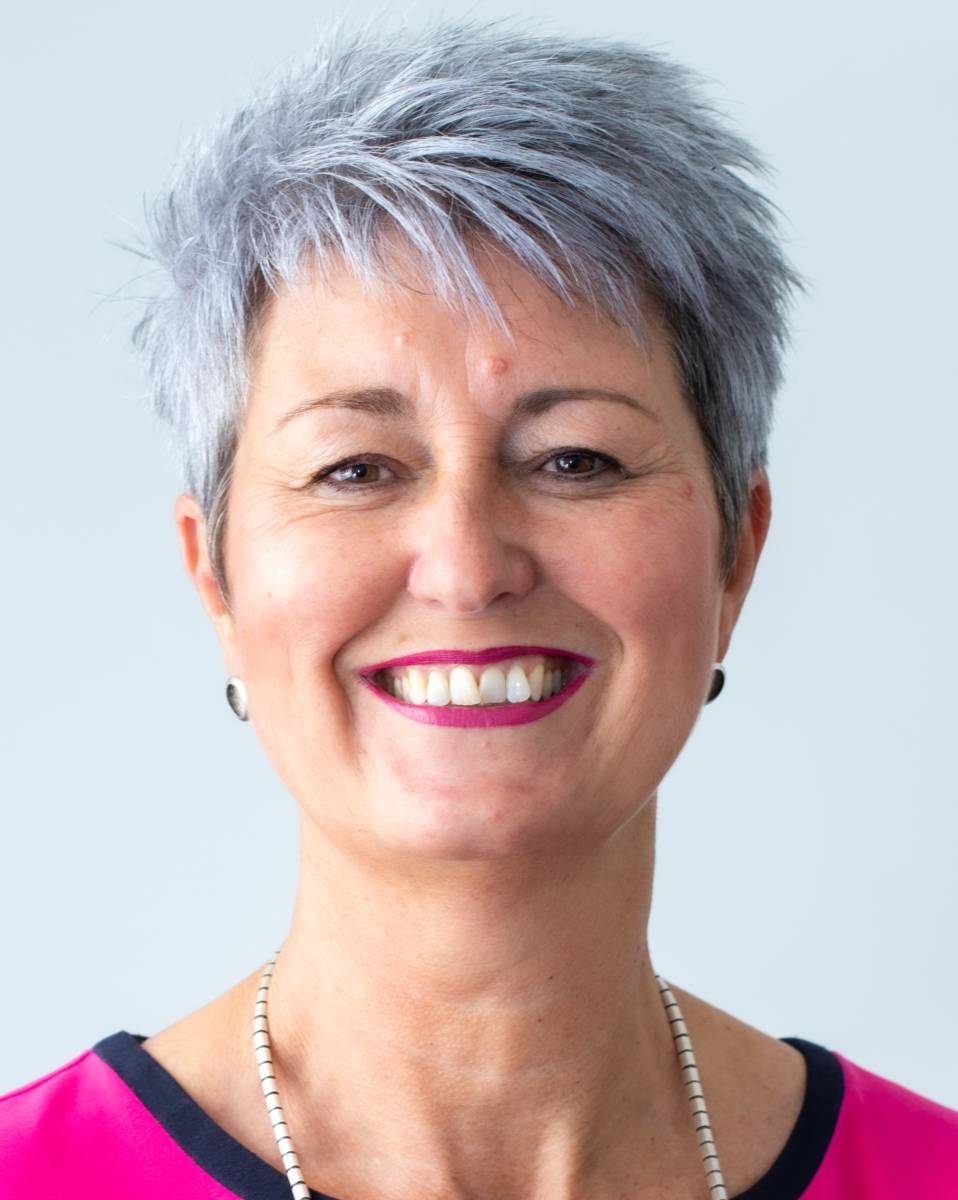 Bev is an experienced former public/charity sector senior executive who now has a Non-Executive portfolio. A Fellow of the Chartered Institute of Personnel and Development, her professional background is in HR/OD, but in the last decade she has focused on leadership and organisational transformation, most recently as CEO of the Institution of Occupational Safety and Health.

Bev has a diverse non-executive background in a range of public charity and voluntary organisations, as well as NHS provider and commissioning bodies, joining MKUH from Northamptonshire CCG. She currently sits on three diverse boards in central Government, the social housing sector and nationally as Vice Chair of the Council for Work and Health.